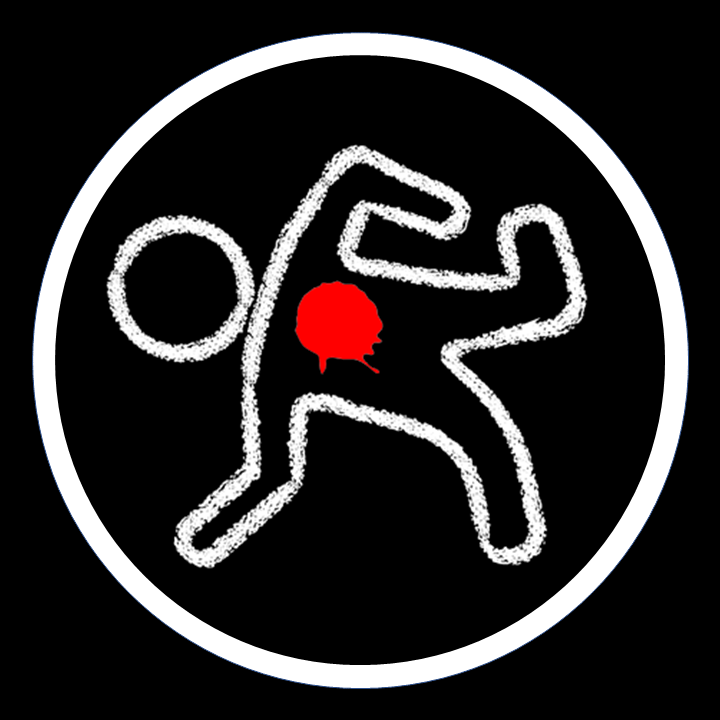 Enjoy This Virtual Production from Your Home

When Varthur McArthur, the artistic director of a failing theater in Duluth, invites his troupe of disgruntled actors and collaborators to the first read of an “immersive murder mystery dinner party,” no one knew that he would be the victim. Or did they? Enter eager, determined, and untested Detective Justine Case. After sequestering the guests into separate rooms (because, you know, social-distancing), she gets down to finding out whodunnit, uncovering secret affairs, life-long grudges, backstage drama, and a lot of musical theater song and dance. Sifting through lies and red herrings and a truly baffling murder mystery script left by the deceased, Case vows to find the truth and secure her future as a great detective.

A Killer Party: A Murder Mystery Musical premiered digitally on August 5, 2020, as a fully-produced (from home!) 9-episode Broadway star-studded musical in the midst of the Covid-19 Pandemic.

Click here to purchase the Video on Demand Rental.